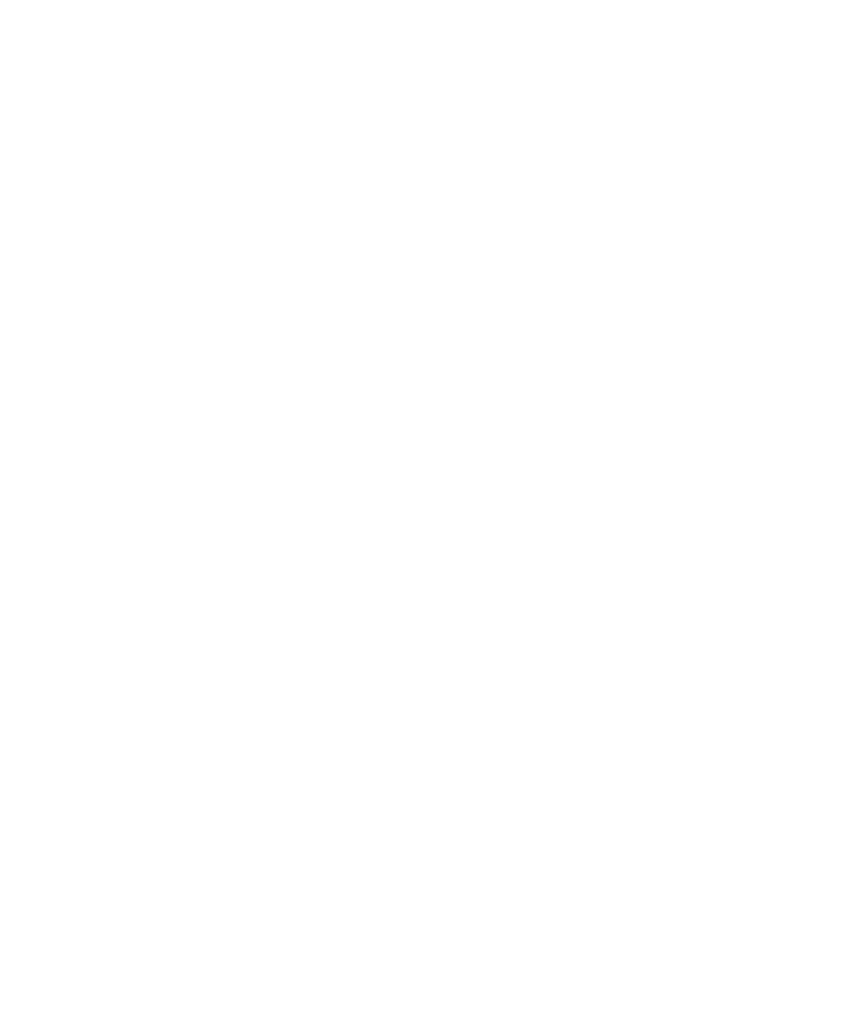 You deserve a jeweller that offers more than a catalogue.  Starting with education on the culture of the industry to hands-on design, repairs and services. RG Huxley Jewellers is from start to finish your place you come to with trust for your heirlooms. 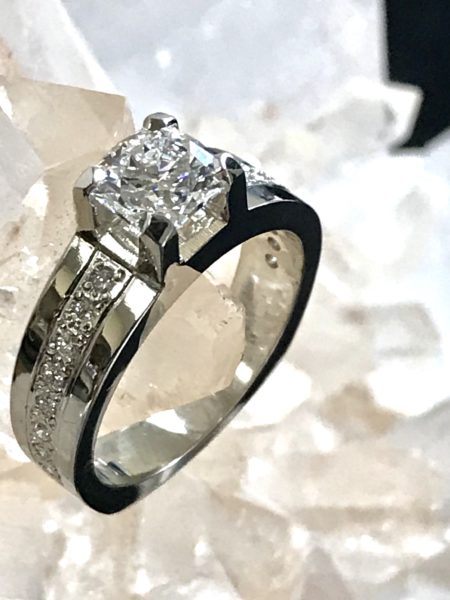 In today's market, the customer rarely gets an exclusive true customer designed piece. They might think their design is a one of a kind, but generally, it has been made from a manufacturing company’s mould with slight alterations. 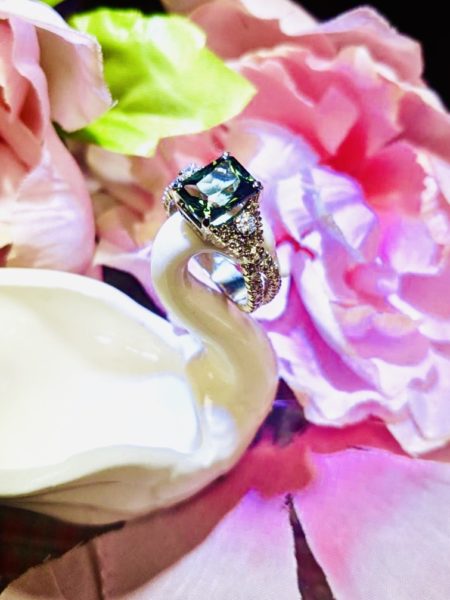 In an ever-changing world where jewellery is being worn every day, we find more and more a demand to restore or repair the client’s favourite piece. Whether it is as simple as a chain repair or as complicated as rebuilding Great Granny's ring we can do it all. 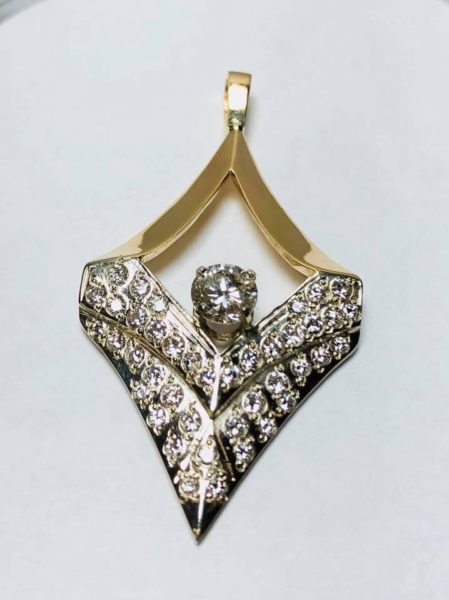 RG Huxley Jewellers Ltd operates as a Retailer but also as a wholesaler. That means we offer our services to the public as well as to other jewellery stores in Canada.

The use of jewellery began over 25000 years ago as a functional part of clothing in broaches and pins.  In addition it also became a sign of status in rings and pendants to identify someone and their  authority in seals and stamps. Eventually jewellery became ornamental worn at special events as a symbol of the elite.

Today, jewellery is worn day in and day out.  Exposed to hardships never considered in those ornamental days.  That's why RG Huxley Jewellers is proud to produce and repair jewellery with functionality that is beautiful but can yet be worn and displayed in your daily routines with a sense of security.